Occasionally, an advertisement comes along that completely changes the way we look at exercise, inner beauty, women, men, and even the world at large.

If you are interested in making a good promotional video, you’ll definitely need two things: a paid advertising strategy and a promo video maker. If you’d like to learn a few tricks from the masters, or perhaps you want to experience a little emotional nostalgia, here are eight of the best and most iconic advertisements of all time, from the hilarious to the tear-jerkers.

These ads made the most significant impact by pulling at our heartstrings. Before you go searching for them, grab a tissue or two.

Since 2010, Google has released annual compilations called “Year in Search” that serve as advertisements for the platform. However, they’re so well designed that you’re more likely to tear up and completely forget that they’re ads. Try watching the one for 2017 without crying – we dare you.

How does it look if you run, throw, or fight like a girl? The campaign asked several people that very question, and their initial actions are funny at first. Then they posed the same query to young girls, and the results quickly made it clear how we’ve turned the simple phrase into a life-changing insult.

With their #LikeAGirl campaign, Always inspired many women, young and old, to take pride in being a “girl” again.

Dove’s Campaign for Real Beauty did a fantastic job showing the contrast between how we see ourselves and how others look at us. According to research, only 2% of women consider themselves beautiful. Naturally, this campaign exploded, and it brought the issue of female beauty standards back into the spotlight.

Ready for a laugh? These advertisement campaigns chose to make viewers chuckle.

This is undoubtedly one of the quirkiest ads ever made, but its dark sense of humor forced you to pay attention the whole way through. It’s in the last few seconds that Australia’s Metro Trains surprised viewers by revealing the viral video as a public service announcement.

Thanks to the hilarious characters and lyrics, the message is clear: ignoring train safety is the dumbest way to die.

Old Spice: The Man Your Man Could Smell Like

After Old Spice sales were declining, the brand decided to stop targeting men and go after their wives instead. The advertisement made its debut in 2010, went viral, and the campaign became a massive success. It even spawned a hilarious ad-crossover starring Isaiah Mustafa and Terry Crews.

Sometimes an ad just does something so simple and creative with their brand that you can’t help but applaud them for taking the leap.

As the fitness craze emerged in the late 80s, Nike realized that they’d need to do something drastic to increase their market share. Enter 80-year-old jogger Walt Stack, and the simple new slogan, “Just Do It.” Today, that line is over 25 years old, and it still convinces people they can also be athletes.

Since its launch in 2014, this campaign has grown significantly despite receiving mixed reactions initially. Who doesn’t want to feel special by seeing their name printed on a can or bottle? In fact, it’s become so popular that you can even order custom bottles from Coke’s website.

The Absolut Bottle print campaign started in 1980 and ran 1,500 ads over 25 years. In fact, at the time of its retirement, it was the longest-running ad in history. When it ended, the company had gone from a 2.5% market share to have a firm hold on more than half the global vodka market. 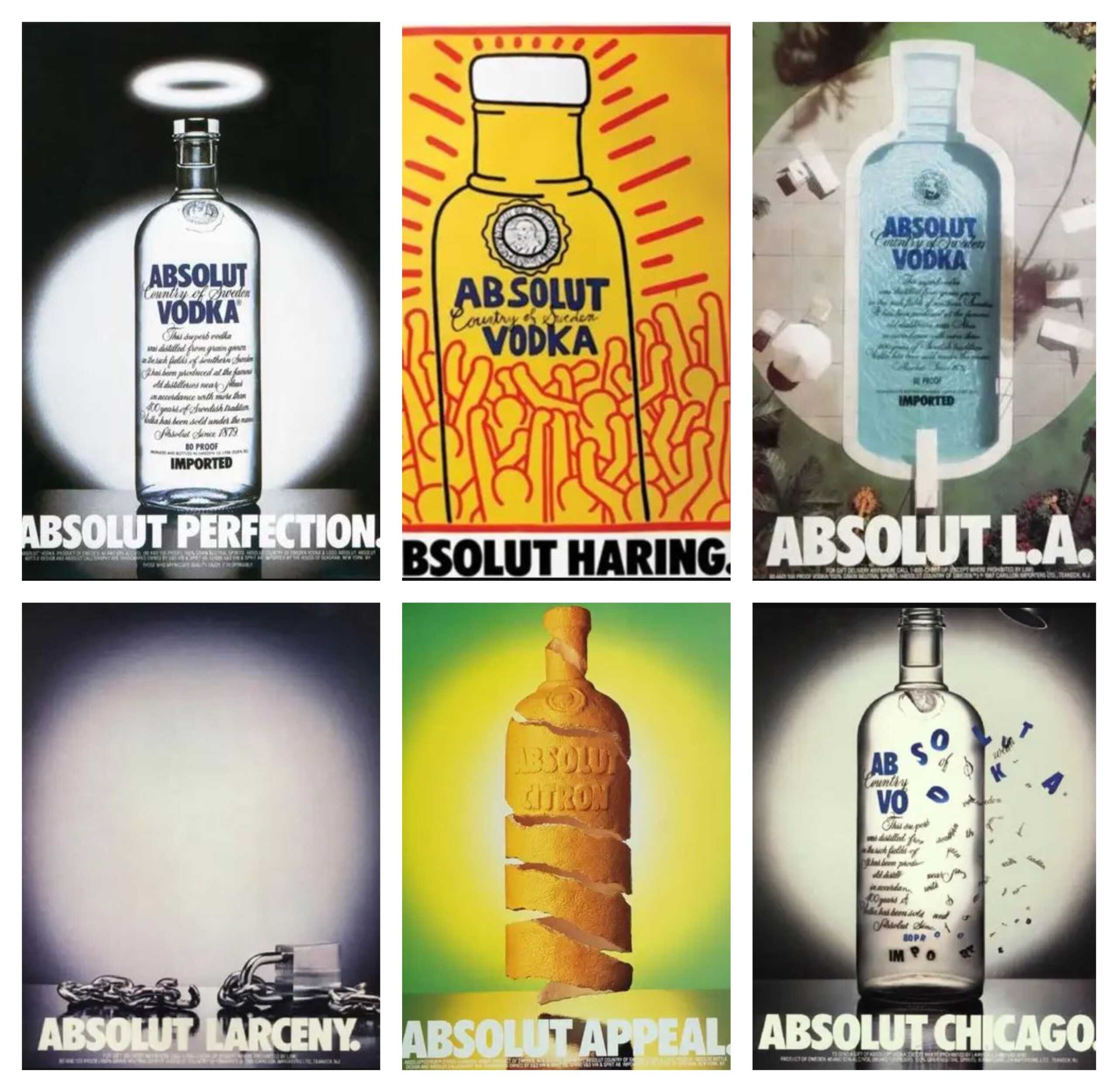 The advertising industry is an amazingly creative place, but only a few campaigns have etched themselves into our memories. Some changed how we look at ourselves and each other, while others showed us how amazing the world is. However, whether they make us laugh or cry, these ads have earned their place in history, our hearts, and as icons in the industry.

Wendy Dessler is a super-connector who helps businesses find their audience online through outreach, partnerships, and networking. She frequently writes about the latest advancements in digital marketing and focuses her efforts on developing customized blogger outreach plans depending on the industry and competition.