It’s no secret that Google Ads audit (campaigns optimization) is not a one-time task. Campaigns are never fully optimized, the same goes for ads. That’s why it’s very important to continually test the different ad elements to have them as optimized as possible, while always following Google Ads best practices.

The importance of Google Ads testing increases as more is invested in the budget. Even a 1-5% increase in your conversion rates may have a huge impact on your revenue, with Google Ads testing you aim to get the most value posible out of your advertising budget.

Also learning what works best for your audience helps you save time and money over time, as you’ll already know what people do and don’t like in advance. You’ll be making informed decisions that will only lead to improve your campaigns and get a better ROI.

There are some rules you should follow for any Google Ads testing you perform:

Being aware of these essential rules, let’s get straight to the point and talk about the Google Ads testing best practices you should take into account when testing your Google Ads campaigns.

There are many things you can test in a text ad, starting with headlines, descriptions, or calls to action. There are also different ways you can test your Google Ads: through campaign drafts, experiments, or ad variations, for example.

Drafts and experiments will help you understand the impact your changes will have before applying them to a campaign, while ad variations allow you easily test, for example, if a “buy now” call to action works better than “buy today”.

What’s important is that you implement at least three to five ads per ad group.

The more ads, the more options you have to succeed. You can stop the ones that are underperforming and substitute them for copies of the outperforming ads but changing one element. This way you’ll keep testing new ways to improve the performance of your existing ads. It’s a never ending process!

I’d also recommend that you include at least one responsive search ad. These ads adapt to show more text and combine multiple headlines and descriptions in different order – automatically testing the different combinations and learning which of them perform best.

Include and test ad extensions

Have in mind that extensions that repeat what you already say in your ad text won’t do well, the content should be different and add value to the ad.

Banner Ads aren’t only an image but also what’s written, described and displayed in that image. There are also many elements to test: colors, styles, headlines, fonts, layout, etc. But don’t panic! Let’s start first testing “forests”, then “trees”, then “branches” and finish up testing “leaves.”

This basically means that you should start testing first the most important things, that will potentially have more impact on your results and performance, and then go deeper into testing details.

And what’s most important in a Banner ad? The headlines, calls-to-action, and the offer or promotion you are displaying in the ad. All this followed by the colors, style, layout, and tone represented in the banner ad. Some examples of the Google Ads testing you can perform in a Banner ad are:

After a few days and a thousand of impressions, you’ll know which variation of your banner ad your target audience is responding better to.

I would emphasize on playing with your CTA (call to action). It should be emphasized, and most times it works great if it’s displayed in the form of a button, even if the entire ad is clickable.

What you should do first for choosing the right metric to monitor your Google Ads testing strategies is having a clear goal while performing those tests. Many marketers fixate on metrics like CTR or conversions, when many ad formats are focused on impressions or clicks, rather than conversions.

Also, as already mentioned you should only focus on one metric if possible. However, the most important thing is that you keep in mind that a high CTA shouldn’t be your goal, your goal will most likely be about growing your business.

An important part of the ad is also the landing page where it leads to, and you should always be sure that your ads are leading to the right place.

This way you’ll be able also to test different elements in your landing page, like the call to action button color, where you position the sign-up form in the landing page, etc. Don’t be afraid to go big with your adjustments, test the layout, images, or even the product descriptions. 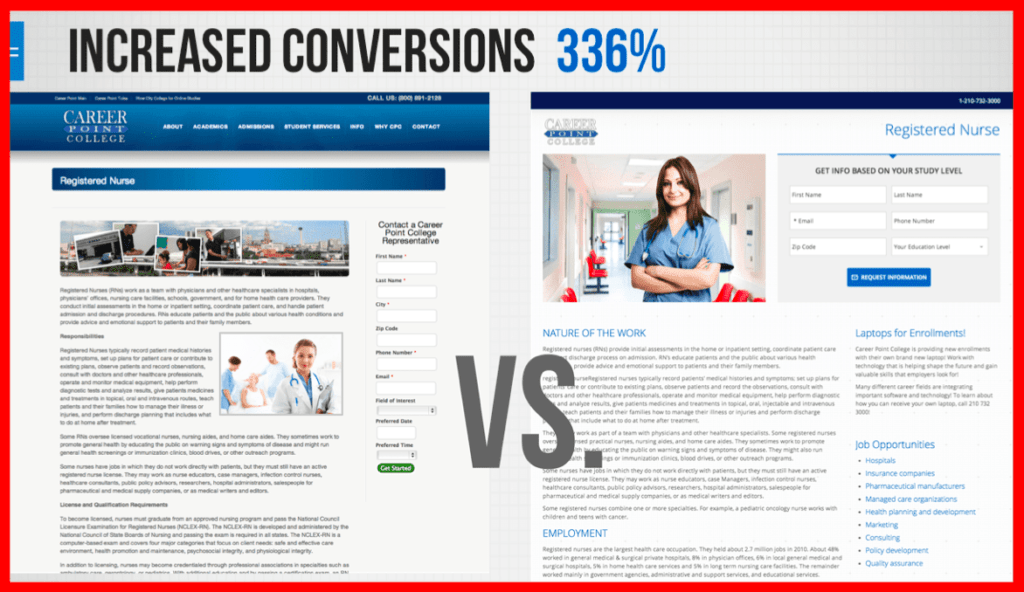 Google Ads testing is one of the best strategies for campaign optimization; however, many marketers and advertisers do it wrong or don’t do it at all. It’s often seen as an overcomplicated process that takes time from the real business of marketing. However, with this best practices list and Clever Ads free tools, you should be able to have your Google Ads always on point. If you have any other ideas we don’t cover regarding Google Ads testing, feel free to leave them in the comments! 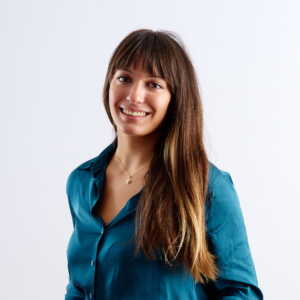 Laura is a marketing product manager at Clever Ads. As a digital marketer and advertising expert, Laura is excited to accept new challenges and help customers. Don't hesitate to contact her on Twitter or LinkedIn to discuss topics regarding #marketing, #PPC strategies or any other ❤️ She loves to chat!